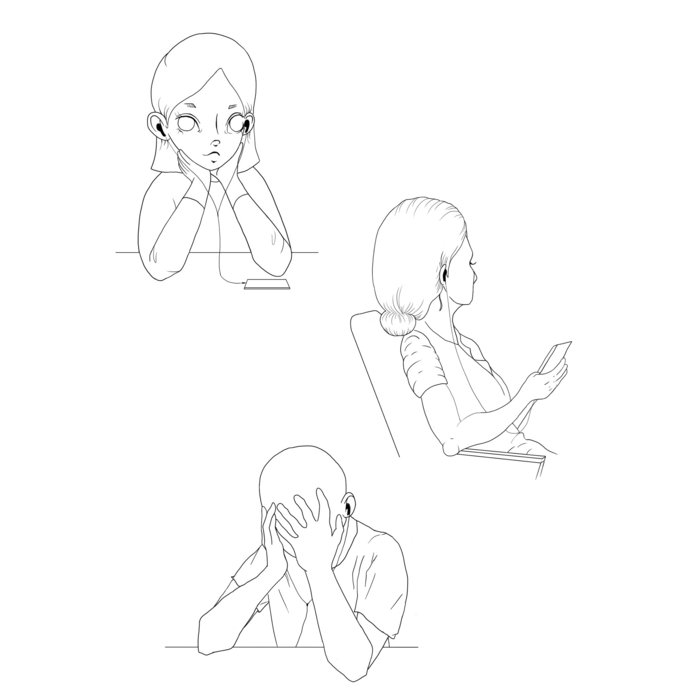 A collection of music about listening—sonic exploration in the past, present, and future. Specifically inspired by the earliest electronic music and the most recent.


Techniques I explore include an overuse of Pro Tools' default plugins, such as the oft loathed D-Verb, because the cheap, default sounds are often the most resonant and compelling; explorations of sine waves made on Max/MSP, a meditation on the potency of electronics' early integration into music, in light of the age of the plugin; instrumental improvisations post facto edited into discreet song sections; algorithmic/random/chance electronic systems; intense left/right separations, sudden volume shifts because this is music primarily exploring headphonic sound.

Owen Tuba
featuring Owen H Frankel on tuba. Siren max patch ran with reverb and delay. Drum track severaly slowed down, attached to pitch detection and amplitude detection, then this info is applied to sine and square waves in left and right channels. Other sine waves.

Something Here Inside
Sample of The Platters' Smoke Gets In Your Eyes in left and right channels, with the rate of pitch shift and millisecond interval of playback controlled by controller. Four sine waves with random frequencies and random intervals of change. White noise filtering randomly in left and right channels. Guitar with reverb and delay.